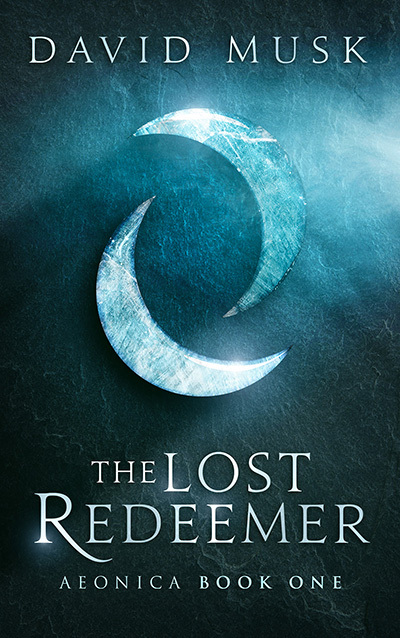 Aeons once ruled the world. Now, their empire lies in ruin, and the survivors hide on the fringes of society.

Nahlia is a librarian's apprentice who's obsessed with Aeon lore, scavenging for hints of their legendary power.

But others are searching too, including the Templars who seek to hunt down the Aeon survivors. When the Templars attack her family, Nahlia is forced to infiltrate a secret academy and rise beyond everything she's ever known.

The Aeonica series began as a webnovel in October 2015. The first book (The Lost Redeemer) reached the #1 spot on Wattpad for the Fantasy category, with 2.7 million reads and 100k followers. In 2019, I also posted the story on Royal Road where it reached the Top 500 on the Best Rated list.

I spent the next five years finishing the trilogy and working on my other project, Web of Secrets (a Progression Fantasy / Cultivation book series that takes place in the same universe.)

Once I'd completed the entire Aeonica trilogy, I came back and wrote a final draft of The Lost Redeemer in 2022. Now, as of April 27th, I'm officially self-published on Amazon!