I live in Grand Rapids, MI with my amazing wife, Sarah

I work as a Front-End Developer at Masuga Design

I love reading fantasy books, and I'm currently writing one

Aeons once ruled the world with a power called Ethermancy. They reigned for centuries until a faction called the Templars overthrew them. Now, their empire lays in ruin, and the survivors hide in every corner of the world.

Nahlia is a librarian’s apprentice who’s obsessed with Aeon lore. Until now, she had only read of their powers. But when the Templars attack her family, Nahlia is forced to infiltrate a secret academy and rise beyond everything she’s ever known.

Read for Free on Royal Road 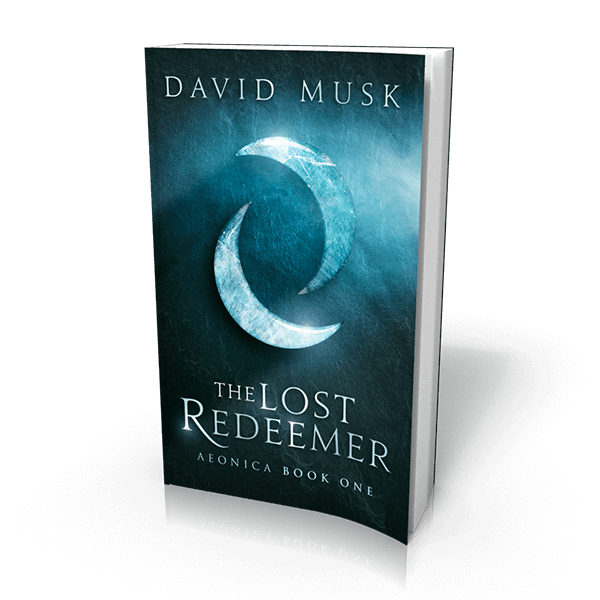