Any Aeon can learn these skills, regardless of his or her primary Order. In fact, skills like meditation are so common in Aeon culture, they’re considered a part of life rather than a part of Ethermancy. But to outsiders (such as humans) these techniques are clearly the first steps of a larger system.

Meditation involves clearing the mind and directing one’s focus on a specific task. This is the first step toward consciously entering the Ethereal or sensing energy. This makes meditation the foundation for all Ethermancy.

An Aeon’s soul is composed of energy, crystallized in a unique pattern. When two Aeons form a soulbond, these patterns change to become more aligned with one another, allowing them to commune in the Ethereal. If left unused, bonded souls will slowly revert to their initial states. Most Aeons can have anywhere between four to seven active soulbonds.

Like the foundation abilities, any Aeon can technically attempt to learn these skills. Only a select few will succeed, however.

All Ethermancy can be opposed by another Ethermancer. This applies to combat Ethermancy, sigils, and all forms of mental Ethermancy. When Ethermancers attempt to oppose each other, the battle is determined by focus, willpower, and emotional control.

Justicars exceed at this technique, but scholars suspect this is out of necessity. Unlike the other two Orders, Justicars have no other means of self-defence

All Ethermancy requires energy, and a skilled user can draw different energy sources into his and use them to power techniques. Etherite is the most common source which is why wealthy Ethermancers carry pieces of Etherite clothing or jewellery. Heat is the second most common source, especially for Sanctifiers.

Skilled empaths will see patterns in other people’s thoughts. This skill allows them to make educated guesses about their target’s intentions, and to predict their actions. With enough training, an empath can even alter the emotions of others.

More advanced empaths can craft illusions—forcing people to see things that aren’t there.

Not much is known about Ethersmithing—most of its secrets have been lost to history. Etherite is supposedly indestructible, yet ancient cultures have reshaped it to create Codices, weapons, jewelry, and other tools. Even Etherite can’t cut Etherite, which leads scholars to believe the process was a form of Ethermancy rather than a physical act.

Raiden was the most famous Ethersmith in history, which implies that Justicars might be the most suited for the task.

Sigilcrafting allows an Ethermancer to permanently infuse his or her will into an object by etching a sigil onto that object. For example, a Sanctifier might create a device to move heat from one room to another—cooling down a food storage room and transferring the heat to a bathhouse. A Justicar can enforce a wall with twice-tough stone, and a Redeemer could create a semi-permanent shield around a building

The shape of their thought patterns dictate the designs of the sigils. Sigils require a constant power source to maintain their effects—usually a piece of Etherite.

Redeemers are descendants of either Treluwyn or Palatine. Their order is tasked with preserving and protecting.

Most documented cases of Moonfire show a process superior to the body’s ordinary healing. However, there are limits. Many Redeemers have tried and failed to restore lost limbs. The best they can do is close up the wounds.

Like Moonfire, Monshard is a form of energy that's converted inside a Redeemer's soul. In this case, it's released as a thin sheet of white, glowing crystal. Moonshard is naturally unstable and it can knock back anyone it comes into contact with. The natural states for Moonshard are protective domes and shields. With practice, however, it can take on a variety of other shapes. As with Moonfire, negative emotions result in more offensive forms.

All information about this ability is restricted. Even the most extensive private collections turn up few results. Most scholars agree that the technique allows the Redeemer to bring back someone from the dead. There are enough non-restricted stories in Aeonica and the Testaments to corroborate this theory. However, few dare to publicly speculate on this ability’s negative counterpoint.

Justicars are descendants of either Raiden or Vashet. Their order is tasked with defending the helpless and bringing justice to those who abuse their power.

Strengthens the Justicar’s muscles, bones, and skin. This allows them to absorb damage, jump farther, and lift or break dense objects.

Justicars have a variety of battle trances to make them more efficient in combat. For example, the Rage Trance increases their strength and speed at the expense of self-control. The Serenity Trance heightens their senses and focus at the expense of speed and raw power.

Sanctifiers are descendants of either Kalazhan or Vaulden. Their order is tasked with cleansing through fire.

Sanctifiers can manipulate all forms of energy, gathering it in their souls, and releasing it again. Most Sanctifiers prefer fire for its offensive potential, and its ability to tame and control dragons. Noncombatants often focus on kinetic or sonic energy for its use in Sigilcrafting.

Similar to a Redeemer’s Moonshard, Sanctifiers can create invisible, protective spheres. These spheres protect them against one specific type of physical energy. For example, combatants favor heatwards to protect them against fire and explosions. These techniques can also be turned inside-out, retaining heat rather than repelling it. Soundwards work in similar ways for sonic energy. 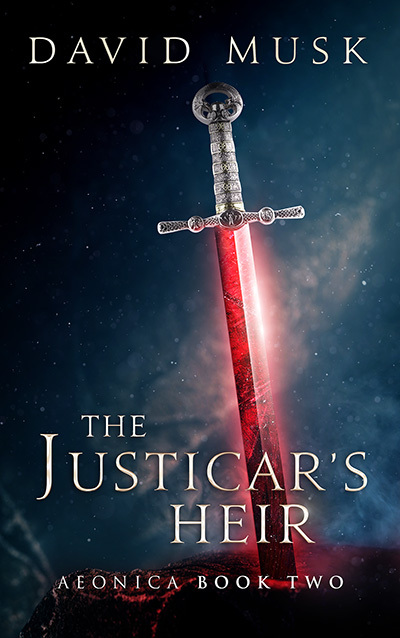 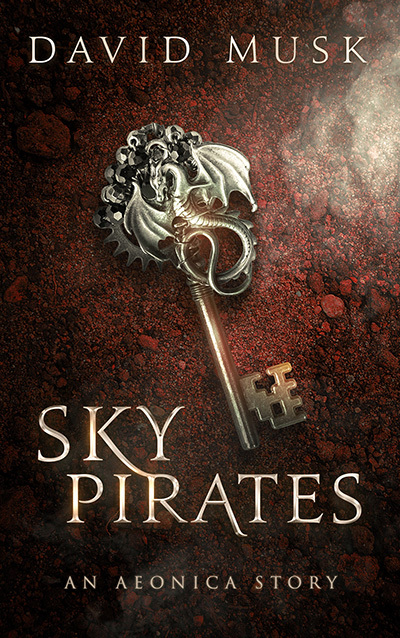